Brainstorm 2021 is the premier bio medical engineering competition organised by the EMB chapter of University of Moratuwa for the third consecutive time.

With the presenting of ideas, 30 innovative ideas were chosen from 50+ participants to submit their proposals. Our undergraduates managed to level up to the semifinals which consisted of 20 teams in total. A video submission with a prototype demonstration was their next task in line. With the creative ideas being presented with a YouTube link, they appeared in the top ten list as the finalists of the competition with other universities being University of Moratuwa, University of Peradeniya, University of Ruhuna, OUSL, University of Vavuniya and ICBT. With the support of the academic staff of Bio Medical Engineering stream, our undergraduates flew their colours at the competition which was held at the Institute of Engineers Sri Lanka (IESL) on the 19th of February 2022 and outshined the competition achieving 3 awards out of the 4 awards.

We congratulate all the undergraduates who put their tremendous effort to dignify KDU. 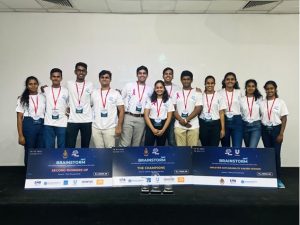 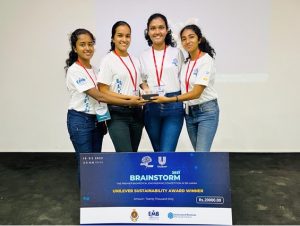 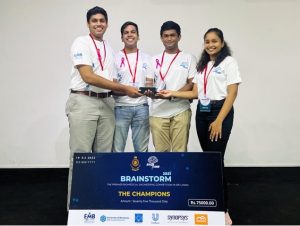 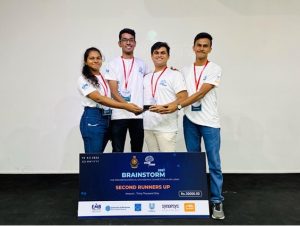